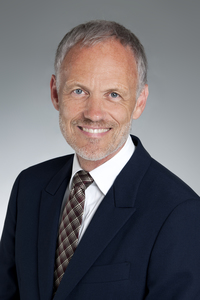 In 2004 he won a prize from the European Federation of Periodontology for his research in microsurgery. Since 1996 he runs a private clinic in Zurich, limited to periodontology and implantology. Currently, he is the vice president of the Clinical Research Foundation for the Promotion of Oral Health and holds an honorary professorship at the University of Hong Kong and a visiting professorship at the University of Michigan. Besides his clinical activities he is an associate professor and scientific collaborator at the University of Zurich. He is an active member of the Swiss Society of Periodontology (SSP), the European Academy of Esthetic Dentistry (EAED), the European Association for Osseointegration (EAO), and former president of the Swiss Society of Implantology (SGI).Â